Setting Effective Goals - Discovering What I Want to Do 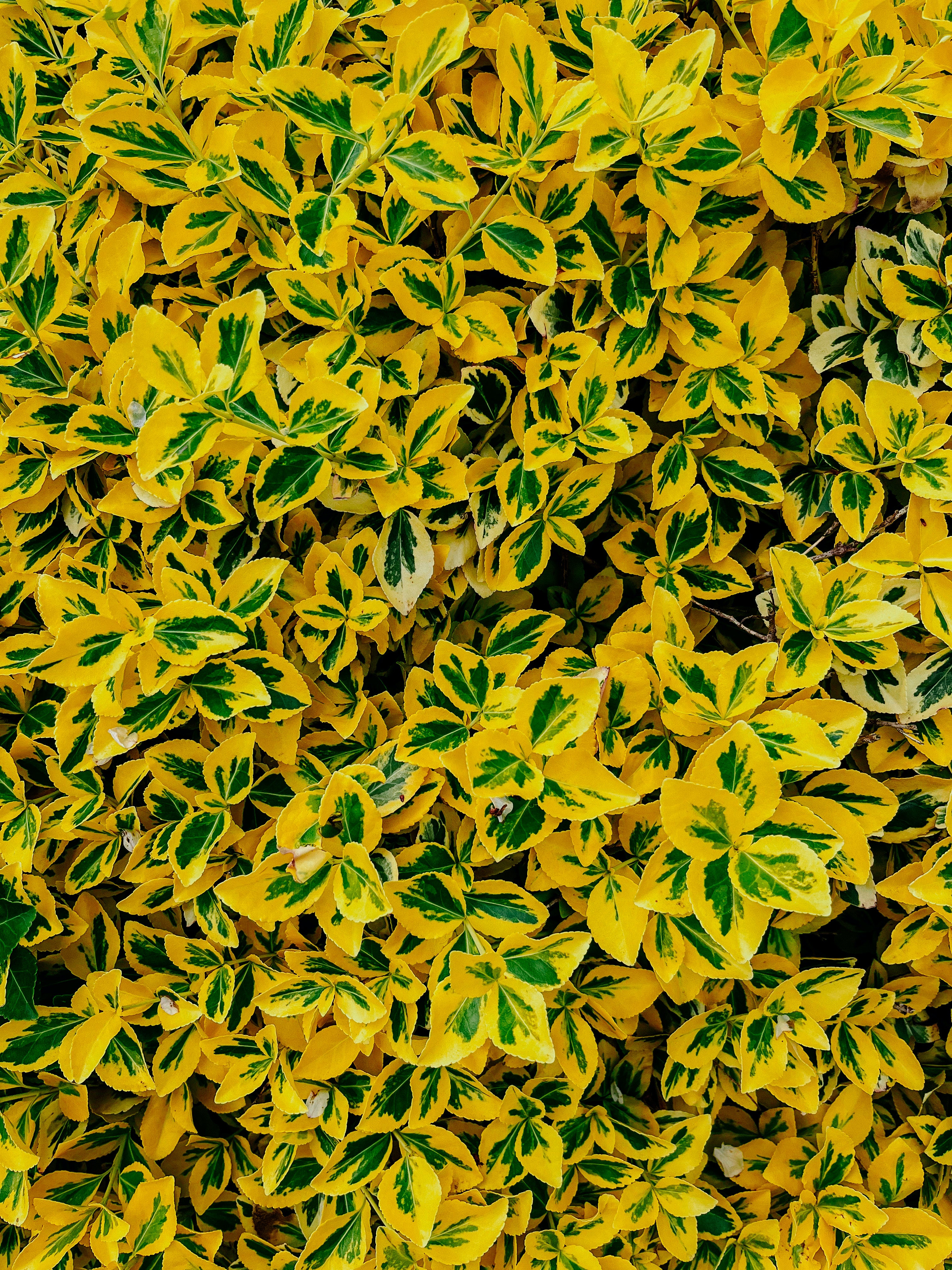 Over 95% of the world's population deals with some sort of chronic health condition. With this amount of people having conditions and illnesses you would think more people would be informed on the matter and help would be more accessible.

Having a brain tumor caused me to put my life and ambitions on hold for a long time. By the time I was somewhat able to go back to these ambitions, made so long ago, everything had changed so much that I not only couldn't do those things anymore but because I couldn't do them, I made myself not want to do them.

This has placed me in a hard spot for quite some time. I've been trying to figure out what I want to do and what seems more important: what I can do. The hardest part is trying to find something that includes both sides of my life, interest and capability.

I was diagnosed at 15 after years of doctors appointments trying to find answers for my migraines, excessive fatigue and stunted growth.

After we found a new doctor, he immediately wanted to get an MRI to see if anything was going on. After two MRIs he found a tumor on my pituitary gland. The doctor said he was pretty sure the tumor could be removed through a transsphenoidal surgery not a craniotomy. That fact that it would be less invasive made me feel a little better.

I went through preop and an 11 hour surgery to remove my tumor. Internally I was dreading surgery and the effects of it. It wasn't until I was being prepped for surgery that I started to cry. I was so scared.

The surgeons were able to get most of the tumor out but they had to leave a little so they wouldn't cause further brain damage. They told us I had been very lucky/fortunate to have come just in time because if we had waited any longer I very likely would have started having extreme health issues like seizures, strokes, and vision loss.

I was in the ICU for about a week and then in a normal hospital room for another week. It took so long to get my body adjusted to all the new medications I had to take and for my body to start regulating itself. While I was in the hospital, my body couldn't regulate the temperature at all, so the thermostat would be set on the lowest it could go and I would still be burning up but then shortly after I'd be freezing.

I had to get a post surgery MRI one night and when they tried to lay me flat, I had pain in my head like I've never had before. I became delirious and said I needed to go to the hospital, not realizing I was already in one.

I had a lumbar drain on my back to drain cerebrospinal fluid. When they attempted to get the drain out, a piece broke off in my back. They basically had to do a mini back surgery to get the piece out. I was in a twilight state and could feel some of what they were doing.

The one thing that kept me in the hospital for so long was my sodium levels. Nurses would prick my finger several times a day to check that and other levels but it was taking a long item to adjust. Eventually I finally got to go home.

A day or two later I began having bad headaches, a stiff neck and felt out of it. These were symptoms of meningitis. My family immediately panicked, packed hospital bags and drove to the ER at childrens. I had to get a spinal tap, but when they couldn't get any fluid out they had to re-insert the needle several times. I was also in a twilight state for this and could feel the needle and pressure.

I recovered in a hospital room again and fortunately I did not have meningitis. They kept me overnight to make sure everything was ok and I was so ready to go home. I finally did for good that time.

So many people in our community brought me and my family gifts, food, cards etc.

A few months after my surgery I started human growth hormone to help me grow.  I was excited that this would help me grow, but very wary of the process of injections. My mom helped in the beginning and after a while I was able to give myself the shots. Because taking growth hormone is not very common, knowing what dose to put a patient on can be tricky with lots of trial and error.

Just a month or so after starting that medication, I felt a constant pain in my hips but we brushed it off as something random or growing pains. As it got worse, we told my endocrinologist and she told us to go to the ER immediately.

In craniopharyngioma patients, it is possible to grow too quickly and that causes growth plates to shatter and the epiphysis to start sliding away. That is exactly what happened in my hips. I had been put on too high of a growth hormone dose, causing rapid growth and pressure on my bones. I had to have emergency surgery, but it ended up being the next afternoon. I had a screw put in each hip and was wheelchair bound for 6 weeks while I healed.

Shortly after my hip surgery, I had to start radiation to shrink the rest of my tumor.

I've had 13 more MRIs since then and countless doctor appointments.

The three most prevalent issues in my body are adrenal insufficiency, diabetes insipidus and hypothyroidism. I am so fortunate to have medication to keep all my levels in check but even so, it can easily be disrupted. If I miss even just a couple doses of medication I can go into an adrenal crisis, severe dehydration and unconsciousness.

Because my body doesn't create hormones on its own, it also doesn't regulate temperature like a normal body would. This causes extreme temperatures to be very very hard on my body. I overheat very easily and it takes my body a long time to cool back down and come out of panic mode. These are just a few of the many things my body goes through daily.

Going through all of this has been exhausting and very trying. I've lost friendships, had to give up hobbies, and basically put my life on hold. The hardest thing is not having the stamina to keep up with my family when we do activities, not being able to work more hours to provide for myself or even just not having the energy to get up and cook a meal or exercise. It's really hard when you expect your life to go back to normal after a while, but instead it stays on hold for much longer because you're still getting adjusted to the new you. It's not easy being out with friends and I have to lug all my medications around and stop to take them every so often. I shouldn't be ashamed to take medication that keeps me alive and take it easy on my body who is always working in overdrive, but I often find myself thinking things other people would assume about me instead of accepting who I am and being ok with it all.

My words don't come out as easily and eloquently as they used to, so I catch myself being embarrassed after speaking or sometimes not speaking at all for fear that I won't make sense or be able to get my words out at all. I have to think things through before I do them making sure it's something I'll be up to or even able to do. I often feel overly dramatic or paranoid for this but must realize it's just a part of my daily life now. Not being wise about a decision could cost me alot more than an average person.

I'd love to find a happy medium where it feels like I'm trying harder in life (and have the motivation to try harder) but not in a way which will exhaust me and end up putting me behind again. I think the happy medium I am really searching to find is somewhere (in all aspects of my life) in between what I used to be capable of and what I am able to do now.

I'd love to create a support group or something like that to connect and help others like me. Having a safe space for those dealing with chronic illnesses is something I wish I had while going through everything. One of the hardest things about chronic illnesses is not having anyone that understands you or what you're going through. This group will provide a sense of community and care for all those who join. We can share what we're going through, give advice, or just send well wishes.

Here is a link to a form I've created for a group for people dealing with chronic health issues. If you might be interested in participating in the group complete the form and tell us a little about yourself and we can get in touch.